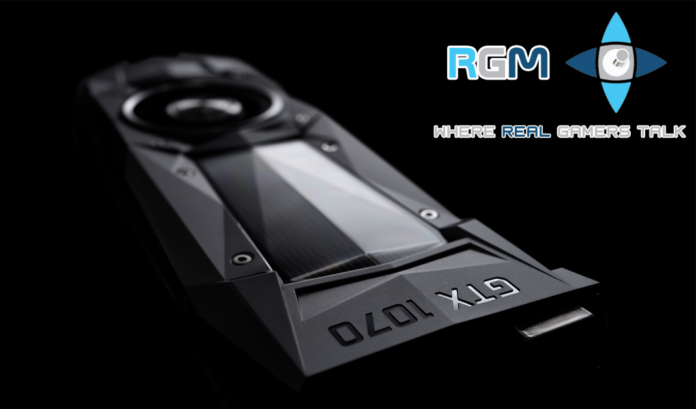 When I say “little sister”, that sounds like a potential disservice. Let me assure you, I mean they are sisters in the same vein of the Williams sisters in tennis. You get my drift?

Well over at PC Gamer, they were able to do some testing with the 1070 and came up with a very nifty and very easy to read chart showing how it performs compared to other high-end cards, including the Titan X, GTX 980 Ti and the R9 Fury X. And the results are…well, see for yourself.

Now without a doubt, the GTX 1080 is the best card on the market right now, but it’s “little sister” the GTX 1070 is not actually that far behind, especially when you consider the price which will be between $220-$250 cheaper, it could well outsell the GTX 1080.

So if you need to upgrade your hardware, and want to save a little on the GPU, then getting the 1070 will definitely be a top option for you. Having a better performance by about 10% over the Titan X and 980 ti, and almost 20% better than the best AMD (currently) have to offer in the R9 Fury X, it’s pretty much a no-brainer.

To be honest, I’d be happy with either of these cards as they are both pure-beastage, with the potential to be one of the most future-proof’d cards I’ve ever seen in all my years as a PC gamer, and to work either of them in SLI (NVIDIA does not recommend using more than 2 of either 1070 or 1080 in a single system), I think I would have trouble adapting to the real world after having a bit of a gaming session on these bad boys.

But what is more important that all of this, is what you, the average gamer on the street thinks. Are you literally perspiring with anticipation at the prospect of gaming on one of these? Or are you a loyal AMD user until the bitter end? If you’re planning on overhauling your system in the next couple of months, are you going to opt for the 1070 or 1080 or something else? What are you running now? Tell us in the comments below or in the RGM Forums.