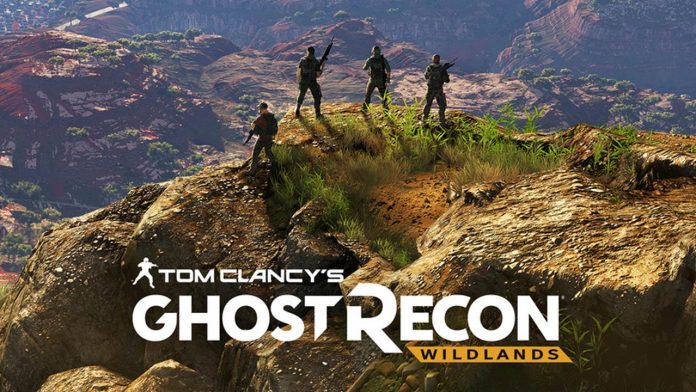 The trailer for the greatly anticipated next instalment in the Ghost Recon franchise has been revealed.

Along with the trailer pre-order options have also been sent live on Ubisoft’s Uplay Store along with details of the collector’s editions.

The three standard editions currently available to pre-order are:

The collector’s editions that have been revealed range from $119.99 up to $159.99 and you can find images of these below.

The Santa Blanca drug cartel has transformed the beautiful South American country of Bolivia into a perilous narco-state, leading to lawlessness, fear, and rampant violence. The citizens of Bolivia have been plagued by the criminal influence of the cartel, but all hope is not lost. Now only the Ghosts, an elite US Special Forces team, can save the country from complete collapse.

Armed with their tactical prowess and the latest weapons technology, the Ghosts will have to go deep behind enemy lines to complete their most dangerous mission to date. They’ll have to annihilate the alliance between the corrupted government and the cartel before the evil rises above Bolivia to become a major threat across the globe.

Facing an almighty adversary in a massive, hostile environment, you will have to muster your strength, hone your skills, and sharpen your mettle to become a Ghost and take Bolivia back from its criminal tyrants.

YOU DECIDE YOUR WORLD

The Wildlands are a living, reactive open-world environment where every individual choice you make has far reaching consequences. With the Faction Influence System, turn each dangerous situation into an advantage by seizing control of the cartel’s traffic patterns, patrols, and movements.

YOU DECIDE THE CARTEL’S FATE P

lay every mission the way you want: utilize stealth to take the enemy down quietly, develop a plan and execute it to perfection to strategically eliminate all targets, or just get your hands on the most lethal weapons you can find and come out guns blazing.

YOU DECIDE WHERE TO EXPLORE J

ourney through Ubisoft’s largest action-adventure open world and discover the diverse landscapes of the most beautiful (and dangerous) place on Earth, from the arid mountains to the lush jungles. Explore Bolivia on and off road, in the air, on land, and at sea with over 60 different vehicles.