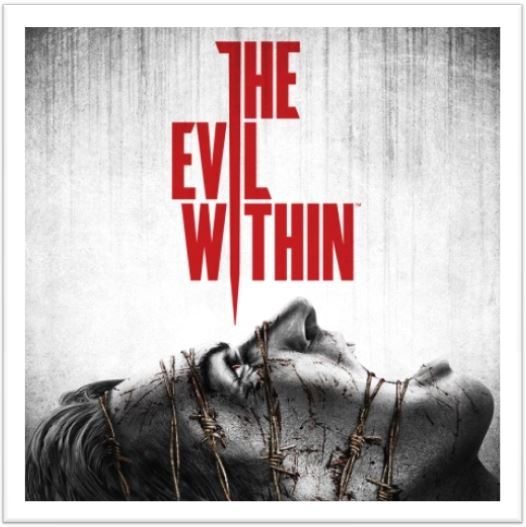 In the lead up to E3 this year, Ubisoft have released a brand new trailer for their epic looking game, Tom Clancy’s Ghost Recon Wildlands.

In the latest instalment of the best-selling franchise, Wildlands, according to the official press release, is “the first military shooter set in a massive and responsive open-world, entirely playable in single-player or up to four-player co-op. Players will discover Bolivia a few years from now, a country transformed by the vicious Santa Blanca drug cartel into a narco-state.

“Sent behind enemy lines, the Ghosts will have to cripple the Santa Blanca cartel’s operation, breaking alliances between the drug lords and the corrupt government, and saving the Bolivian population from the cruelty of El Sueño, Santa Blanca’s ruthless leader. To do so, players will have total freedom of choice to complete missions how they choose and watch as the world reacts to their actions.”

The game currently doesn’t have a release date beyond Ubisoft saying “Coming Soon”, but are expected to make further announcements and release more details at E3.

Ghost Recon Wildlands will be available on PC, Xbox One and PlayStation 4…soon.

What do you think of the trailer? Has it grabbed your attention? Let us know what you make of this in the comments below or in the RGM Forums.