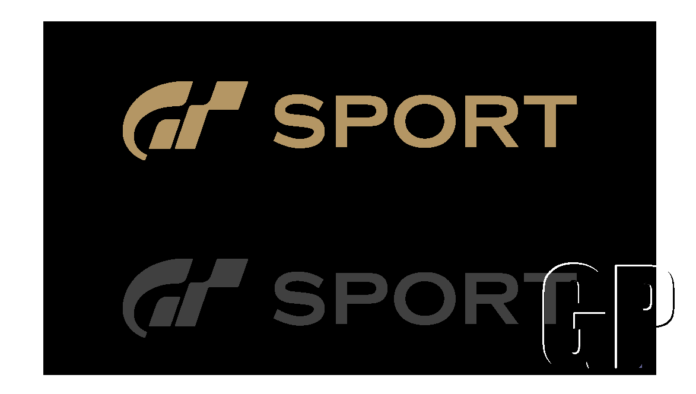 The beta for the upcoming racer game Gran Turismo Sport has been cancelled because it would have meant the game would need to be shipped in 2017 instead of 2016, series creator Kazunori Yamauchi has told VideoGamer.

“That’s something that I’m very, very sorry about,” said Yamauchi while talking about the beta. “In order to do a beta test we have to make a gold master of the beta test code, and for us it actually takes as much effort as to finish the real master code of the actual game.”

“Just because it’s a beta we can’t just throw it out there. It’s required that in order to do an open beta we have to create a proper master for it, and considering the release timing that we announced, we decided that we just don’t have enough time to do two gold masters for the game. By omitting that it saves us about three months of time.”

Asked to clarify if this meant there would be no beta, Yamauchi added: “Most likely I don’t think it would be possible. I’m very sorry but that’s just how it turned out.”

What do you think of this news? Would you have rather them to have provided a beta and push back the launch? Or are you happy that the launch is the same just no beta access? Let us know in the comments below or on the Real Game Media forums.