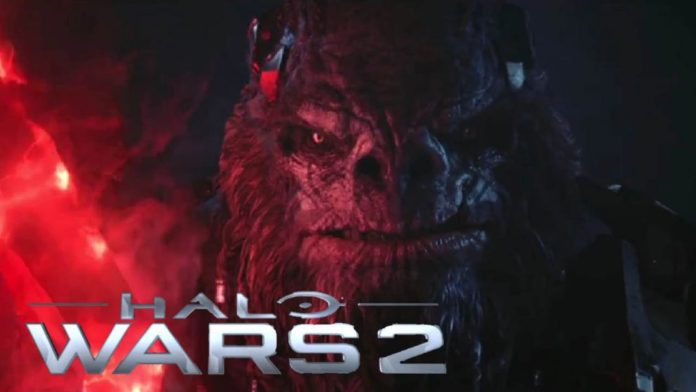 Great news for Halo fans all around. Halo Wars 2, an exciting new strategy game packed with fast-paced action, massive battles, and an all-new Halo story, is expected to come to Xbox One and Windows 10 in fall of 2016. The game is being developed by Creative Assembly in partnership with 343 Industries.

Developers 343 Industries, in a blog post revealed some small news on what we can expect to see at E3 2016 next month; an event that RTS fans should be looking out for. They posted: “The Halo Wars 2 team is anxiously gearing up for E3, where the game will indeed be playable. There’s also – well, I can’t talk about more just yet.”

Talk about keeping us in suspense.The game is a sequel of Halo Wars which was released in 2009. There is already a lot of buzz on forums and discussion sites about the game as fans can’t wait to try it out.