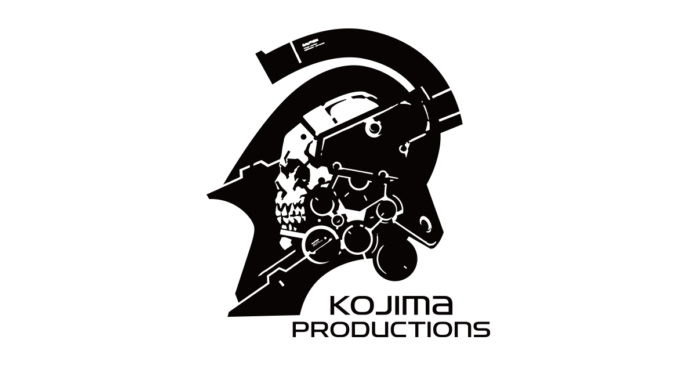 After parting ways with Konami last year and taking some time off, Kojima opened a studio and has partnered with Sony for an exclusive title but details of the PlayStation 4 game is still not clear. In the interview Kojima revealed his need to take a break, he also explained why he partnered with Sony despite so many offers all over.

“Offers came in from all over the world, but these places use a Hollywood system, and I don’t like doing detailed presentations. From there, I wondered who would put their faith in me with just a rough concept, and SIE was who I was looking for. We get quite a lot of freedom and they’re really easy to work with” he was quoted to have said.

Although much was not revealed, the Kojima Production boss did reveal that fans of modern AAA titles such as The Division or Uncharted 4 will be happy with what the team is putting together. The game is in the pre-production stage as the studio brings the characters, plot, and game systems into place before development can begin.

Kojima did mention that he was looking into creating something with Virtual Reality believing that VR holds the key to game development. We can only imagine what the experienced developer has cooking.

The anticipation is mind blowing right? What do you expect from the Kojima Production? Another Uncharted look-alike or a whole new experience? Of course we want to hear from you.