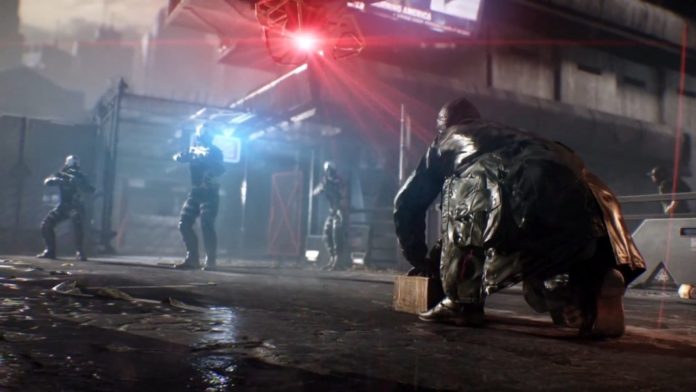 A new story trailer has been released for Homefront: The Revolution, which shows you why your mission as agent Ethan Brady to save the “voice of freedom”, Benjamin Walker, is so imperative to fighting off The Resistance.

In a story line that kind of reminds you of why Kyle Reese was the key to bringing down Skynet in the Terminator series, as Ethan Brady you MUST locate Walker and bring him back, as he is the one person everyone will follow in the fight to overcome The Resistance.

The reviews that flowed in after the recent beta testing for the sequel to Homefront, were less than gripping, however anyone who played the first installment in the franchise knows that there is a lot of hope left yet for the sequel.

Homefront: The Revolution launches in less than one week on May 17th for Xbox One, PlayStation 4 and PC.

Meet the leaders of the Philadelphia Resistance as we reveal the first details of Homefront: The Revolution’s gripping story.

As raw recruit Ethan Brady, you are plunged into a desperate struggle for freedom as the Resistance try to save the one man who can inspire the people to rise up – Benjamin Walker, the ‘Voice of Freedom’ himself.

What lengths will the Resistance go to, to achieve their goals… and will the end ever justify the means?