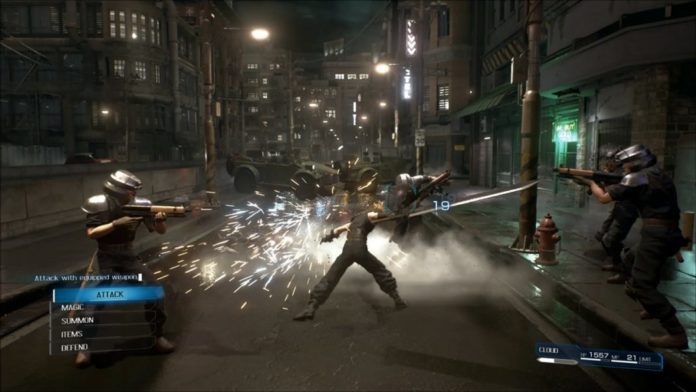 In their recent public disclosure for the financial year which ends March 31st 2017, Square Enix has confirmed the projected releases for some of their current on-going projects.

It’s been known for some time now that Deus Ex: Mankind Divided and Final Fantasy XV have both had their exact release date confirmed (August 23rd and September 30th respectively), however it has also been announced that during the 2016 holidays we will get the PlayStation 4 version of Rise of the Tomb Raider.

Square Enix has now also announced that we’ll definitely get World of Final Fantasy and Kingdom Hearts HD 2.8 Final Chapter Prologue during the remainder 2016. For Japan, they’ve also confirmed the release of a new game in the SaGa franchise called SaGa SCARLET GRAVE.

The bad news in all this is, that even though it was very unlikely, Kingdom Hearts 3 and the remake of Final Fantasy 7 won’t make it for the current fiscal year.  We’ve now known about the existence of of Kingdom Hearts 3 for three years and it’s been roughly one year since the shocking announcement of the Final Fantasy 7 remake, so fans are greatly awaiting the next installments in this franchise.

A question mark remains though regarding the status of one of their on-going projects: NieR Automata. The game was absent during their presentation, but they’ve publicly stated in the aftermath of the event that the presentation wasn’t the complete line-up of titles for the year.  So the game hasn’t been officially delayed yet.  When we hear about it, we’ll let you know.

So, it looks like even though 2 big titles are absent, there’s a big year of titles coming from the Japanese publisher. Do some of the titles interest you? Excited for Deus Ex, or maybe you’re more a Final Fantasy fan? What title does get your blood pumping? Let us know in the comments and forums.