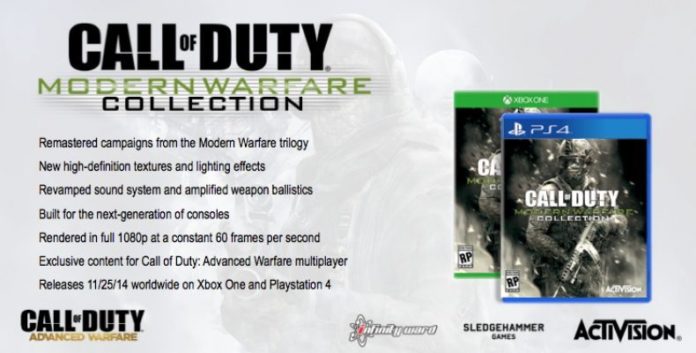 BioWare have graced us with an update on how Mass Effect: Andromeda is going, and I for one am so excited about this title, as soon as it was posted up for someone to write about it, within seconds I claimed it and started writing it. I am about as big a Mass Effect fan as you’re every likely to meet – I wont go into the controversy over 3’s ending, but suffice to say – I loved it, like I loved every second of every game of it.

So any Mass Effect: Andromeda news is of the absolute and utmost importance to me in the gaming world. Anyway, the latest update from Aaryn Flynn, BioWare’s GM is as follows:

“With Mass Effect™: Andromeda, our team at BioWare™ is exploring how far they can take this beloved franchise. Yes, we’re building the best of what we all love about Mass Effect – amazing stories, characters and fun third-person shooter combat – and bringing them along with us on the expedition to Andromeda. But we’re also excited to be introducing new features and ways you can enjoy a Mass Effect game.

• More Freedom: One of our biggest ambitions is to give players an unprecedented level of freedom for a Mass Effect experience –where you’ll go, how you’ll get there, and how you’ll play.

• The Next Great Mass Effect Experience: Mass Effect: Andromeda will be the first Mass Effect game for today’s consoles and the first built on the Frostbite engine. We’re pushing the technology to deliver visuals, story, and gameplay that have never been done in franchise history.

As we’ve been playing the game at the studio recently, it’s showing us that we’re taking the game in the right direction. But we also know we need the right amount of time to make sure we deliver everything the game can be and should be – that’s our commitment from all of us to all of you. Because of that, Mass Effect: Andromeda will now ship in early 2017. We can’t wait to show you how far we’re all going to go. We’ll see you at the EA PLAY press conference on June 12, with an update.

Thank you for your patience and support.”

First point to note from that statement is “More Freedom”. Now the Mass Effect games were always quite open in how you went about your business, even giving you the option to not even do some missions if you didn’t want to (for example, Mass Effect 2’s “loyalty” missions). So I for one am intrigued as to how they plan to go about this, as BioWare have always been about player freedom with regards to how you do your thing in game.

The second point is the “New Uncharted Worlds”. I would think this is fairly self explanatory as you are going into a brand new galaxy, so as far as the races from the Milky Way galaxy, everything is going to be uncharted. However, this could well point towards a throwback to the Mako exploration of the first Mass Effect, especially since the Mako is confirmed for the game.

The third point is “The Next Great Mass Effect Experience”. The game is being developed with the PlayStation 4 and Xbox One in mind, as well as PC. The game will be the first of the franchise to be developed on the Frostbite engine which should lead to some stunning visuals and gameplay – and for me each game is a stunning work of art, so I am beyond excited to see what they will be delivering for the next instalment.

However like with Mass Effect 3 (I remember literally counting down the days in 2011), they are delaying the release from the original estimate of Q4 2016 to now be shipping in early 2017. So Andromeda will be released around 5 years after their last game. But you can expect further news from BioWare on June 12th, until then, enjoy the official trailer from E3 2015.

Are you excited about Mass Effect: Andromeda? Do you think this will be a great addition to the franchise? Or do you think they are doomed to fail after the controversies over Mass Effect 3? Tell us what you think in the comments below, or in our forums!