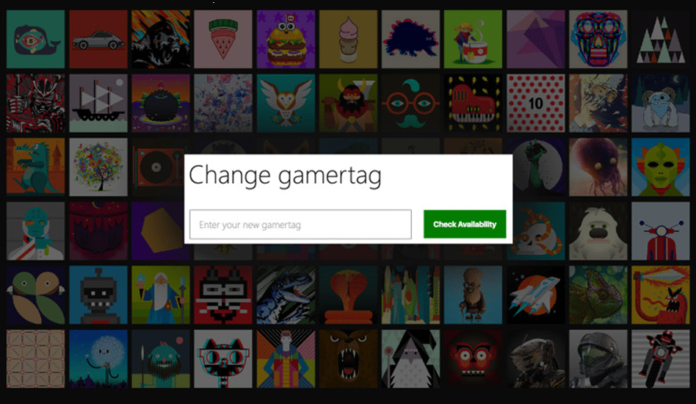 The inactive gamertags that are being recycled have come from the Original Xbox era and were never active on Xbox 360 consoles. Microsoft are unable to share a list of the gamertags being released for obvious reasons but shared the categories the gamertags fall under:

Xbox gamertags can be changed via the Xbox app on Windows 10, the Xbox One console or on Xbox.com. The recycled gamertags will not be available on Xbox 360 consoles however, meaning Xbox 360 owners are adviced to use one of the methods previously mentioned if they wish to change to one of these gamertags.

Are you pleased Microsoft is recycling inactive gamertags? Will you be attempting change to one of the recycled gamertags? Let us know below in the comments section.