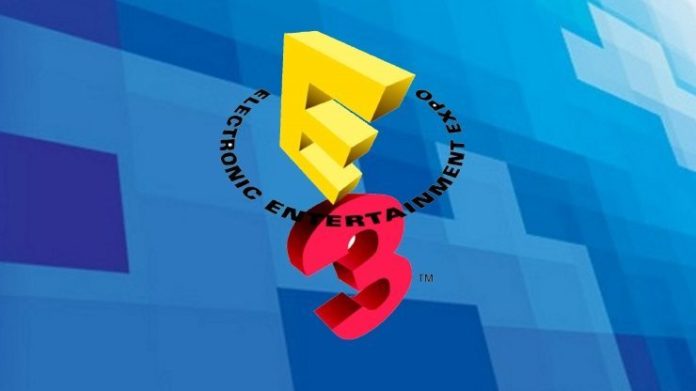 Microsoft has announced plans to host a special Forza Motorsport event at E3.

The event is set to take place at LA’s Petersen Automotive Museum during the afternoon of Monday, June 13.

Back in March Microsoft announced that a new Forza game would be revealed at E3 2016 and that the Lamborghini Centenario would be the car on the cover art of the next game.

With Foza Motorsport 6 Apex edition’s open beta that was on May 5th 2016 this makes me wonder if this new Forza game will also come to Windows 10 PC.

What do you think of this news are you excited for E3 2016? Do you think the next Forza game will be Horizon 3? What game are you most excited for at E3 2016? Let us know in the comments below or on our forums.