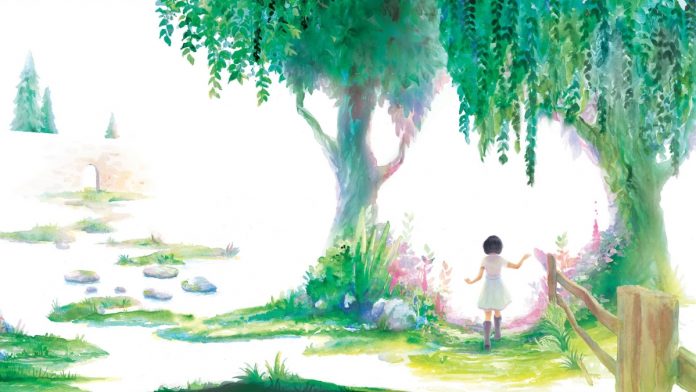 Microsoft has announced that they are hosting an [email protected] Game Fest throughout the month of May that will some of the their brightest independent developers. Each week in May will feature a new batch of independent games from new releases, free-to-play and Xbox Game Previews titles.

Xbox Wire outlined what Xbox gamers can expect week-to-week from the [email protected] Game Fest, here is the list of dates and sampling of games that can be found:

May 3-9: Discover. [email protected] has hosted a number of memorable, outside-the-box games, like The Park, Beyond Eyes, and Lovers in a Dangerous Spacetime. And that’s just the start. It’s time to broaden your horizons – discover new experiences, new creators, and new ways to play!

May 10-16: Play for Free. Everyone loves free stuff, and Xbox One is home to many top-notch free-to-play titles, such as Smite, Warframe, and ROBLOX. We’ll show you some of the best games from independent developers that you can play for free right now, to get the most bang for your non-buck.

May 17-23: What’s Next. The Xbox Game Preview program has already featured a number of acclaimed titles, including Layers of Fear (which has since graduated to a full release!), The Long Dark, and The Solus Project. We’ve got more games coming to the program, and this is your chance to get early access to tomorrow’s future indie hits, engage with developers, and help shape the next wave of awesome games

May 24-30: Best of [email protected]. Finally, we’ve got some great deals on some of the best [email protected] games and bundles. Most of these indie standouts need no introduction – we’re talking stuff like Rocket League, Rogue Legacy, The Escapists, and The Banner Saga. If you’ve never experienced them, we’re going to be offering you plenty of incentive to pick some of these modern classics.