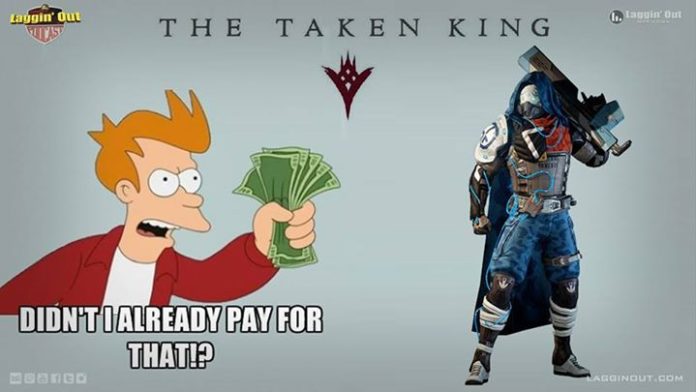 Following on from the stunning Blake’s Xbox One article posted all of 5 hours ago, there was something more geared towards a certain Master Race of Gamer that came out of the Kotaku Report that looks to be a great stride further forward for those on PC.

In short, Microsoft is planning on implementing “Project Helix” – according to one source, it is a project to “converge Xbox and Windows”. It’s an open secret that Microsoft want to combine their 2 stand-out brands, and the announcement that Halo Wars 2 and Sea of Thieves will be released on Xbox One and PC is a little step towards that end goal. The Kotaku report states that:

“…Microsoft’s new mandate is to release future games–including the flagship Halo series–on both platforms. The recently-cancelled Fable Legends, which was playable across Windows 10 and Xbox One, was one of the first games to implement this strategy.”

This is something that was briefly touched on many years ago, as I played Halo: Combat Evolved far more on PC than I did on my old, old Xbox. Halo 2 was also released on PC, but since then gamers on PC have been left out when it comes to Master Chief’s outings. But when you consider that Microsoft have a rather large, nay dominant, market share of PC Operating Systems the world over and until the Original Xbox in the early 00’s were so symbiotic with PCs that the thought of them entering the console arena was far fetched, it does make me wonder why they haven’t released more of their Xbox games on PC sooner. So long as they start doing something about that now right?

So you brilliant Real PC Gamers, what do you make of this? Are you looking forward to playing Halo Wars on PC? Are you surprised it’s taken this long for Microsoft to start to implement these policies? Tell us what you think in the comments below or in the RGM Forums.