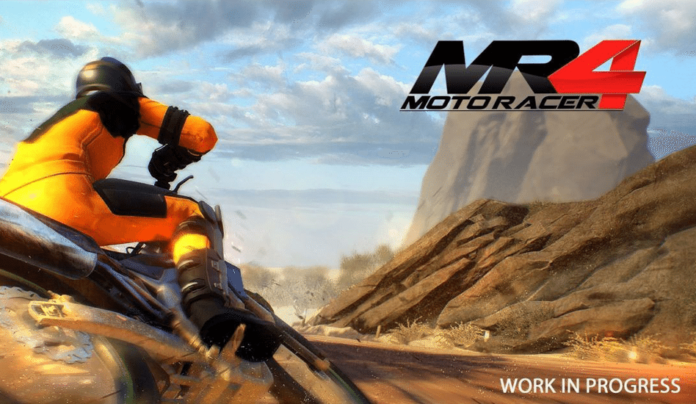 The Moto Racer franchise has been absent for the last 15 years with the last game, Moto Racer 3 launching only on PC back in 2001. Microids today announced the return of the franchise though. Moto Racer 4 will be the latest instalment in the series of the cult racing game which launches for Xbox One, PlayStation 4, PC and Mac on October 13th.

The game is developed by French developer Artefacts Studio, who are known for Gods vs. Humans and Hot Rodders, have promised Moto Racer 4 will feature 60fps and that the game will contain at least 15 single player and multiplayer modes including: