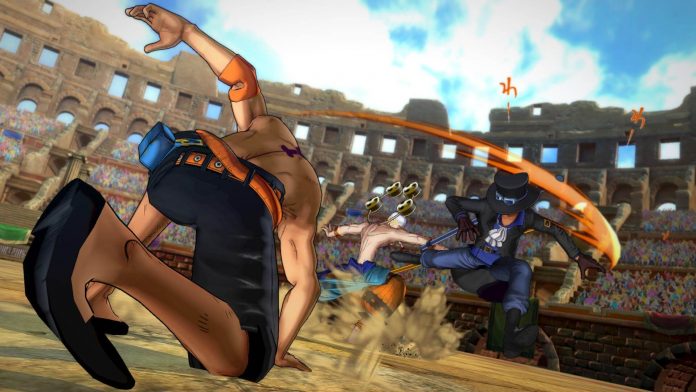 Well, it has been a bit of a slow week when it comes to additions to the Xbox One Games Library, however new additions have now been made.

Whilst it’s a little light on, members of the EA Access program will be pleased to see a new addition to the Vault, fans of the One Piece: Burning Blood title can now start to pre-order, and Raiden V has founds its way into the line up. Here are all the details:

A quarter-century after the arcade hit Raiden first left its mark on the shooting genre, the series now comes to the Xbox One in its most modern and advanced form yet! Join the war for Earth’s future, where the tide of battle holds constant surprises, in this game that’s easy to learn, but difficult to master. Using Xbox One cloud functionality to its fullest, now all players can easily access their data, allowing you and your comrades-in-arms to enter the fray side-by-side! With tons of content, a variety of weapons, and a revolutionary new combat system, this is Raiden on a scale you’ve never seen before!

Take to the sea in this dynamic fighter starring the world’s favorite pirate crew. Use Devil Fruit, Haki techniques, and punishing combos to turn the tide in the ultimate 3 vs. 3 One Piece battle royale! Build your crew with a roster of 40+ characters each with unique abilities and battle tactics! Swap crew members on the fly utilizing strategic offensive and defensive Unity attacks! Select from a massive 60+ support characters to aid your crew in battle.

Check pre-order price and availability in your Xbox LIVE region

Rory McIlroy PGA TOUR boasts zero loading between courses by loading courses ahead of time, as well as other cutting-edge features. Gorgeous real-world courses and epic fantasy links provide players with the most realistic representations of their favorite locales along with the opportunity to explore brand-new locations.