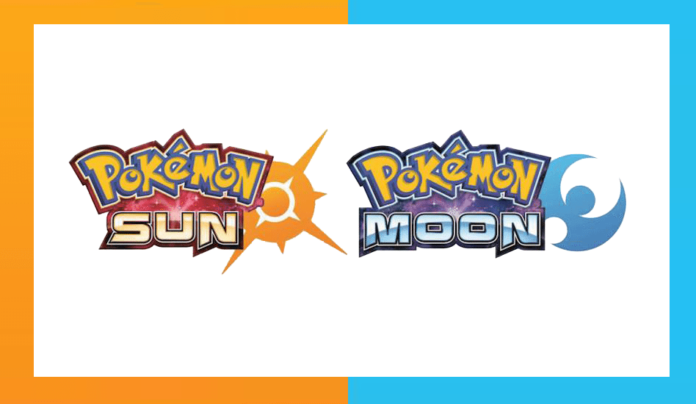 This morning we got a new look at Pokemon Sun and Pokemon Moon. It included gameplay, a look at and the name of our new region, the 3 new starters and the release date!

Starting everything off we get two pieces of information: the name of our new region and the relationship to at least one of the new characters. You are the cousin of Kukui, which in the trailer for the game, tells you this and “Welcome to paradise, cousin. This is the Alola region!” After this you are seen running down an island path until you and Uncle Kukui are seen with an older man named Hala, my guess would be the Pokemon Professor of the Alola region, who releases the 3 starters of the region for you to pick your starting Pokemon from. You’ll be able to choose your skin tone, just like you could in X and Y. But it looks like from the Japanese trailer that you’ll be able to change clothes as well. As a side note, it only looks like this, because the character has slightly different clothes on.

You will be able to choose between Rowlet, Litten, and Popplio.

Rowlet is a Grass Quill Pokemon, whose type is Grass/Flying, has the ability “Overgrow” and will learn a new move called Leafage.

Litten is a Fire Cat Pokemon, whose type is Fire, has the ability “Blaze” and can learn the move Ember.

Popplio is a Sea Lion Pokemon, whose type is Water, has the ability “Torrent” and can learn the move Water Gun.

We also got a look at the 2 legendary Pokemon for the region: one looks like a big, white lion that has digital eyes and the other looks like a black, mechanical bird.

Finally we got our release date of November 18th in Australia, Japan, and the US and November 23rd in Europe.

Don’t forget that you’ll be able to transfer all your Pokemon from X, Y, Omega Ruby, Alpha Sapphire, and the Virtual Console releases of Red, Blue, and Yellow via Pokemon Bank.

What do you think of the new region, starters, and the small glimpse of the 2 legendary Pokemon? Which starter will you pick? What was your favorite Pokemon generation? Let us know in the comments and in our forums.