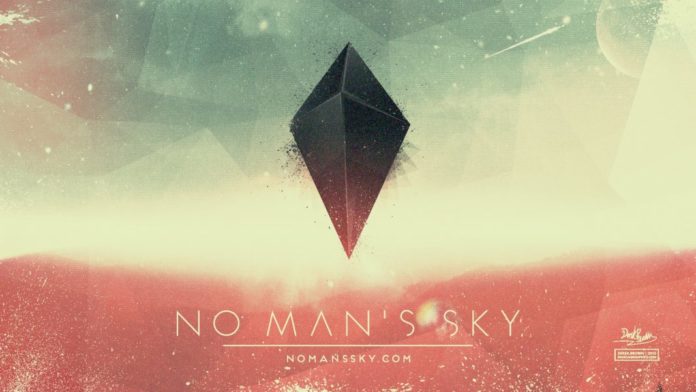 No man’s sky was set to release on the Playstation 4 and PC on June 21st, 2016. But two sources have told Kotaku that the game has had a delay, they haven’t confirmed how long the delay is, but it could have been bumped up until July or August.

No Man’s Sky was revealed in 2013 and since has been a anticipated title for the Playstation 4 and the PC if this is true and it has been delayed we should expect to see it at E3 2016 where they will probably also reveal the new release date.

What do you think of this news? Are you disappointed about this delay? Let us know in the comments below or on the Real Game Media forums.