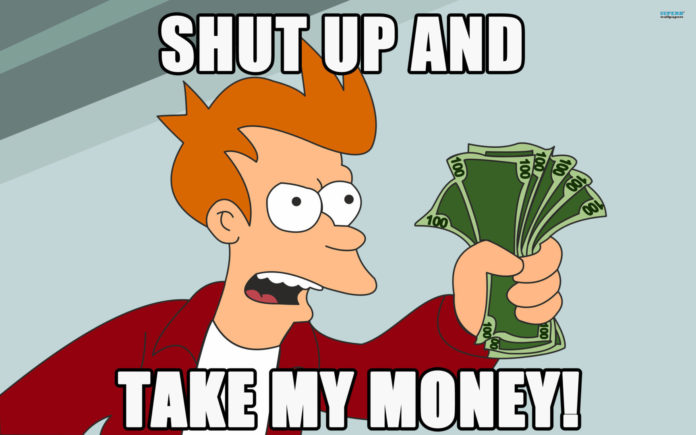 During the Digital Dragons 2016 conference in Krakow, Gamepressure had the chance to have a chat with Feargus Urquhart (CEO and Founder of Obsidian Entertainment) and that little chat revealed some surprisingly big things.

Now I’m a big fan of Obsidian, so the news from this interview is definitely welcome to me, Mr Urquhart had this to say:

“Obviously, as you’ve probably guessed, we’re starting to move forward on [Pillars of] Eternity II. That is probably something that we want to look at [in terms of crowdfunding]. I think people felt like we delivered on our promise, and then that felt like we could go with Eternity II and people would support us again, because they trust us.

Eternity II is not announced, [but] it seems silly for me not to acknowledge it, though. If someone asks “Are you working on it?”, I respond “Well, wouldn’t you work on it?”. So then they say “So you must be working on it”, and then I’m like “Well, yeah”.”

Now what strikes me as a little strange is that they want to go through crowdfunding again to pay for the development of this. You would have thought the profits of the game itself would pay for a second instalment – but hey ho, if that’s the way they want to go then why not double-dip the pot!

The other little snippet from the chat was apparently that there’s something new being worked on by the studio, but he wasn’t willing to share any details at the moment, but there isn’t a quote attributed to that, although the names Tim Cain and Leonard Boyarsky were mentioned regarding this project.

Tim Cain is perhaps best known for his work on Fallout and Fallout 2, Vampire: The Masquerade – Bloodlines and most recently Pillars of Eternity.

Leonard Boyarsky is perhaps most well known for his work on the same games as Tim Cain as well as Castles II: Siege & Conquest (one of my all time favourite games) and Diablo III.

All in all, knowing Obsidian, and knowing the names of some of the people who are possibly involved – it should be exciting news when they reveal more.

What do you think of Obsidian looking into crowdfunding PoEII? Are you glad they’re already looking into a sequel? Tell us what you think about this or anything else related to Obsidian in the comments below or in the RGM Forums.