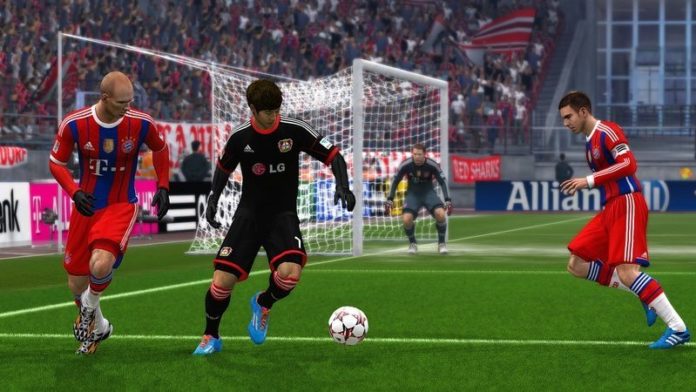 I feel there are two basic reasons games are created. First to put you in a different world, one of your own where all the issues of real life is void for some minutes . . . . . or hours (depending on how much you want to forget) and you can blow of some steam or stress. The second basic reason is to bond with friends.

With the Internet’s help, online gaming has provided a solution for the issue of having to be in the same room with your friends before you can enjoy a game with them.

So what are THE online games best suited to play with friends? Here are just a few that you might want to consider….

You leave the office, annoyed that the boss came down your team for missing a deadline. Then you remember your team in the office all play GTA V. What better way to blow off steam than you all coming together to do a drive-by.

The mind-blowing attention that has been given to GTA V Online gives a unique experience with every heist pulled. Released in 2015, the game offers players a well written story mode adventure where each one as a role to play to complete each heist. It is totally worth the price to watch all four players coming together in the finale of each heist, making a dramatic escape from the cops as a collective unit.

This four player online game released in 2015 has arguably not been given its due credit in the gaming world. A good Horror-Action which features loot drops and upgradeable gear is always fun, so getting a group of friends together to play missions is a guaranteed good time. I must admit it is a game I want to try.

FIFA is a varied game because it is a sports game and not everyone is inclined to sports, but it is most often considered for its single player, its head-to-head multiplayer, or its Ultimate Team sticker-collection sections.

A lot of people will agree with me that it takes a lot to play a two-man team versus the computer or another team than it is playing against each other. The fun of the competition, the achievements, every goal celebration, every tournament won keeps a lively group. Released in 2014 and is a two player role playing game. Although limited in number of players, the story line of this fast action thriller is great for friends. Creeping up to an outpost builds tension. Taking out a couple of guards builds even more tension. Eventually, someone spots you, you go loud, and all hell breaks loose.

Co-op becomes a trill, especially in the wild jungle.

There are a lot of other online games enjoyed by friends such as League of Legends, World of Warcraft, Pure, etc. It boils down to what suits you and your friends.

What online games are you enjoying the most? Let’s see if we can get a list of games in the comments section that we recommend to those who want to play online with their friends.