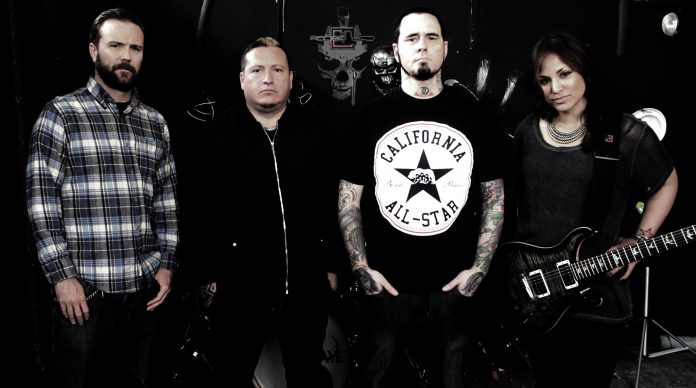 Before you start moaning about EA and Origin, stop it. Just… calm down and read on for a bit – and don’t judge that I use it pretty frequently.

I know EA and Origin have a certain reputation, however it doesn’t stop it from actually being a pretty decent games platform for the PC. Whilst it’s no Steam, it’s certainly a cut above some others like uPlay. But I’m not here to debate how good or bad or corrupt it is, I’m here to tell you about a feature that you probably are, but some of you may not be, aware of – especially those of you who try to avoid Origin.

Origin – On The House.

It’s a little feature that’s been going on Origin for just over 2 years now, whereby they give away a game for free, and it’s yours to keep forever. No catches, no minimum spend elsewhere, no commitment even. Just a good game, that’s yours if you want it for free.

The titles have ranged from smaller games like Peggle and Bejeweled 3; to older games like Theme Hospital and SimCity: 2000; to bigger games like Dragon Age: Origins and Battlefield 3. It isn’t always limited to just games as well, on occasion they also offer game expansions as well which are – you guessed it – free! And you can use a trial version of the main game that the expansion is linked to, so you can play the extension to get a good feel for the game without spending a penny. Ha “spend a penny” – I do make myself chuckle sometimes.

Now I’ve finished explaining this to you and you should be fully up to speed on “On The House” here is what Origin is offering you for free at the current time of writing:

If you want any of these, then act now, for all I know this On The House offer could be completely different tomorrow – it could also be the same for another couple of weeks. Whatever, if you’re interested, then set aside your prejudice and crack on, play a game for free, you never know it could be a game in a whole new genre that you’d never have thought of buying or playing that could turn out to be a new favourite of yours.