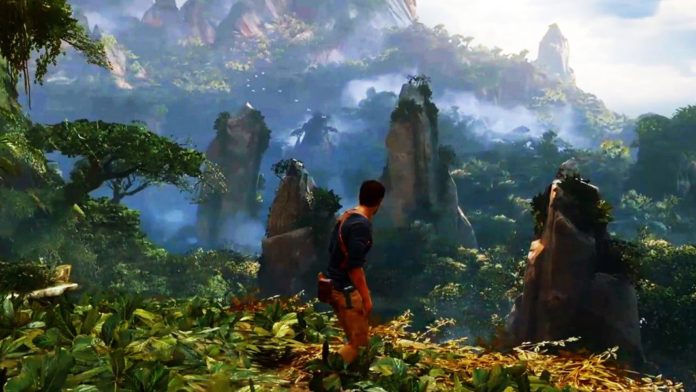 Naughty Dog have released patch notes for the recent update to Uncharted 4 with a variety of general, single player, and multiplayer fixes and stabilization’s.