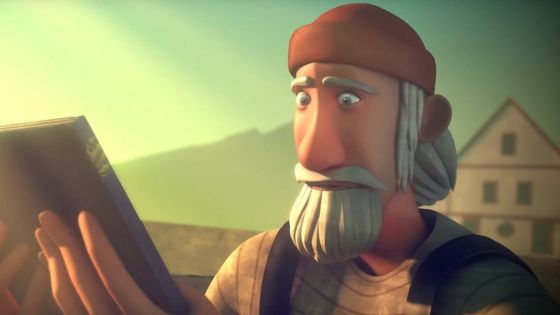 So the clever bods at GLITCHERS in association with Alzheimer’s Research, the University of East Anglia, University College London and Deutsche Telekom (T-Mobile) developed this wonderful little FREE game which will aid in Dementia Research quite significantly.

People tend to download free games on their phones and tablets because they want to do something to pass the time while they are on the train or sitting on the porcelain throne, however with this game you can pass that same time whilst generating useful data to aid in research to fight Dementia.

For those of you who are unaware what Dementia is, it is basically a disease or injury to the brain which currently affects over 49 million people worldwide, and is expected to affect over 130 million people by 2050*.

Dementia itself tends to result in memory disorders, stark personality changes and impaired reasoning – one of the first symptoms however is forgetting the way to get places that you usually would have memorised, which is where this game comes in.

If you are going to download a free game to have a look at any time soon, you could do a lot worse than to download Sea Hero Quest. It is available right now through the iOS App Store and Google Play.

If you would like to know more, then please watch the video below or go to Sea Hero Quest’s official site, linked here.