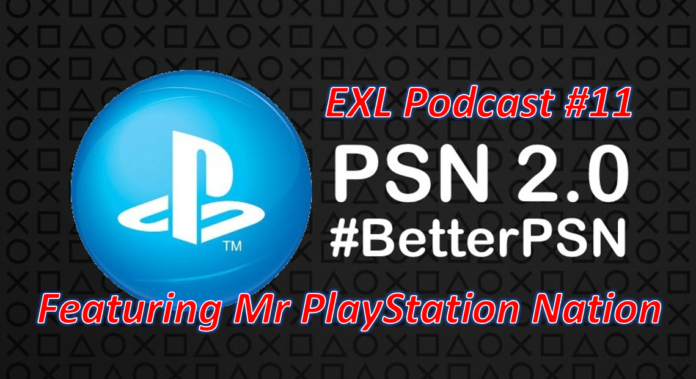 Yesterday Sega Europe and Playsport Games announced that Motorsport Manager is coming to the PC in September 2016 after a successful stint on mobile devices.

The announcement was posted on GamesPress, and Playsport had to build the game from scratch again specifically for the PC, Mac and Linux.

The game will be available through Steam, although the price is yet to be confirmed.

“As motorsport fans, we’ve been waiting to play a game like this for a long time. That was how the original Motorsport Manager for mobile devices came about.

“We wanted to take that experience to the next level by building an all new version of Motorsport Manager for PC with massively enhanced gameplay and unparalleled depth. With the help of SEGA, we’re hugely confident of delivering a management experience that fans of motorsport will absolutely love.”

Sega are of course the publishers for the hugely successful Football Manager series of games and they clearly are fans of the sports management simulation genre by greenlighting this game for PCs.

What do you make of this? Did you play the mobile version of Motorsport Manager? Are you looking forward the PC version of this? Tell us now in the comments below or in the RGM Forums!