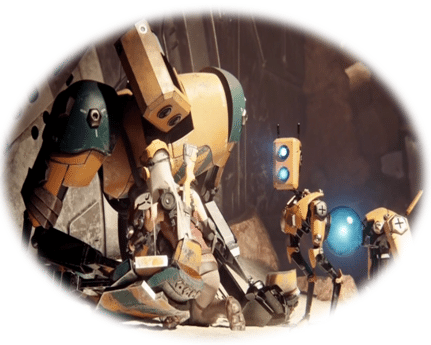 Good evening. Or Afternoon. Or Morning. Whatever the right one is for the time of day for where you are…that. It’s been quite a long, hot, muggy day here in the middle of England, and I for one felt the need to find something a little different – not massively different, but a little different. Different enough you could say. Just a smidge different. But different. Do you understand? No? Well watch this teaser trailer for Serial Killer from developers, iFun4All.

With a funky 70’s style look, the trailer alone makes it pretty obvious that the game is based around maybe not actually killing, but cleaning up murder scenes before the police turn up. Further digging on the official site reveals that:

“Serial Cleaner is a story-driven, fast-paced stealth/action game, characterized by a 1970s theme and aesthetics. The protagonist cleans up murder scenes by disposing bodies, covering up blood stains and hiding murder weapons and other incriminating evidence.

Exploring, experimenting and fast paced decision making are the key words here. Getting caught and questioned would put a black mark on the protagonist’s career and the environment is often crawling with itchy-fingered police officers accompanied by nosy bystanders. The game uses Real-World Data to modify gameplay according to the time of day in player’s location.

Serial Cleaner takes a humoristic, slightly macabre approach to its subject matter, and doesn’t treat itself too seriously. Just take a look at the protagonist. He is a 30-ish man with a sharp sense of style and an iconic 70s look, complete with a mustache, large sunglasses, and tight pants.”

The game features include:

Further screenshots make the game look incredibly similar to Party Hard (RGM Review), and if that’s the case this could well be a game worth keeping an eye on. At the moment, the platforms that the game will be released on are “To Be Announced”, but the developers other 2 games (Red Game Without a Great Name and Green Game: Time Swapper) are available through the App Store for iPhones and iPads, the PlayStation Store and Steam – so they could be likely candidates.

What do you think of this? Does it look like the sort of game you’d enjoy playing? Let us know through the comments or in the RGM Forums!