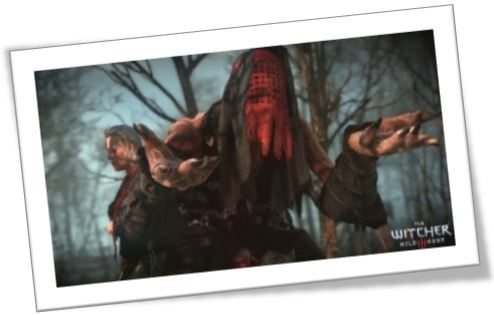 Well it’s Friday. The last Friday of May, and the penultimate Friday before E3. Did I mention it was Friday? So you know what? Let’s show you some trailers! The first trailer for the day is a gameplay trailer for Space Run Galaxy, sequel to 2014’s Space Run, this Space Strategy game will be released on 30th June 2016, you can add it to your Steam wishlist now and looks a whole lot of fun.

The official website describes the story for the game as this:

“The Year is 2525, space is no longer “the final frontier”. Mankind has spread out to the farthest reaches of the known galaxy. Thing is, those far reaches are dangerous, filled with space pirates, deadly asteroids, hostile aliens, random anomalies, and maybe even a strange space monster. But that doesn’t mean the people living out there still don’t want stuff. That’s where you come in.”

While a little bit about the game is described as:

However it’s described, it looks pretty damn good, and will definitely be worth a look at the end of June when it’s released.

What do you think though? Is this the sort of game you’d like to get your teeth into? Did you play the original a couple of years back? Let us know in the comments below or in the RGM Forums.