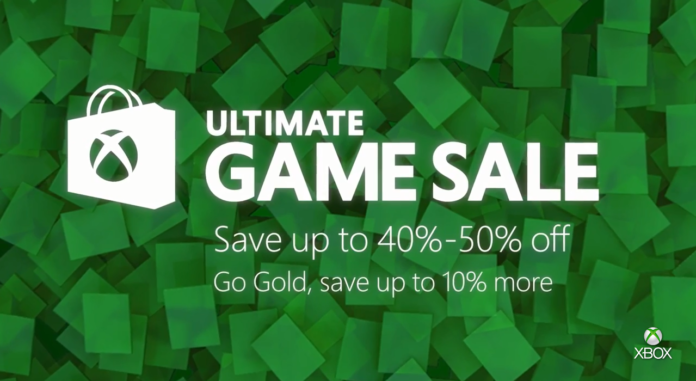 System Shock was released 22 years ago and its influence on first-person shooters has been tremendous. Ken Levine (the creator of the Bioshock franchise) stated that the first Bioshock was its spiritual successor, and Warren Spector adds that his vision behind the first Deus Ex game in terms of gameplay was inspired by the foundations put by System Shock.  So the announcement of having a probable remastered version is quite a happy surprise!

It was announced yesterday on the official Facebook page of NightDive, the studio responsible for an enhanced version released on GOG.com last year, that a plan for a Kickstarter project that will see a remastered version of the game will start June 29th, along with a small announcement trailer. A PC and Xbox One version would get released next year if the Kickstarter is successful.

For more information, you can go to the official web site and subscribe to a newsletter regarding all news and announcements for System Shock.

For those who are unaware of what the game is, it is a futuristic game that takes place aboard a space station, in a cyberpunk vision of the year 2072, where you are a hacker that tries to counter the plans of an evil artificial intelligence called SHODAN.

Are you excited for this? (I sure am!) Do you think its still a relevant title in this day and age of gaming? Let us know in the comments and forums.