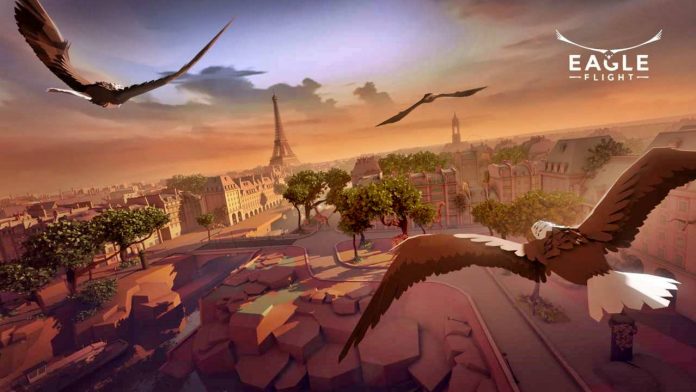 2016 is shaping up to be the year that Ubisoft shine in the Virtual Reality scene. With two titles on the way to the PlayStation 4 in quarter 4 of 2016, Ubisoft are attempting to enter a new space that puts the control into the hands of the gamer to allow you to experience worlds the way you want to.

Eagle Flight allows you to soar around Paris as an eagle. Humanity has been gone for over 50 years and vegetation has started to make its claim on the city where animals runs freely. Eagle Flight creates palpable sensations of height and speed without the daunting feeling that can come with the idea of soaring high above buildings in a virtual world.

Werewolves Within is a more social game where you plot, scheme and try to ascertain who the werewolf among you is. You will need to conspire, problem solve and communicate with the rest of the team to devise who is the murderer, and in the instance that you are the murderer, you will need to lie and deceive your way out of being caught and hopefully land the blame on someone else.

Here is a look inside Eagle Flight & Werewolves Within: