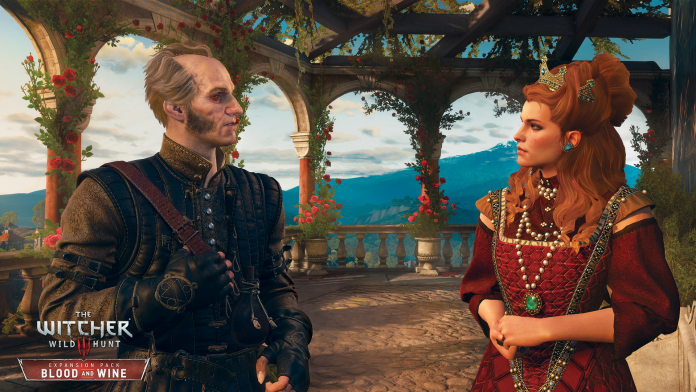 Fans of The Witcher: Wild Hunt have been waiting for quite some time now to find out when the next installment of DLC will be added to the game. Today, confirmation was sent out via the Witcher’s official Twitter account confirming release for the DLC on May 31st, 2016.

Blood and Wine, launching May 31, is a 20-hour tale that will introduce the all-new in-game region of Toussaint and will take Geralt to a land untainted by war, where an atmosphere of carefree indulgence and knightly ritual masks an ancient, bloody secret.