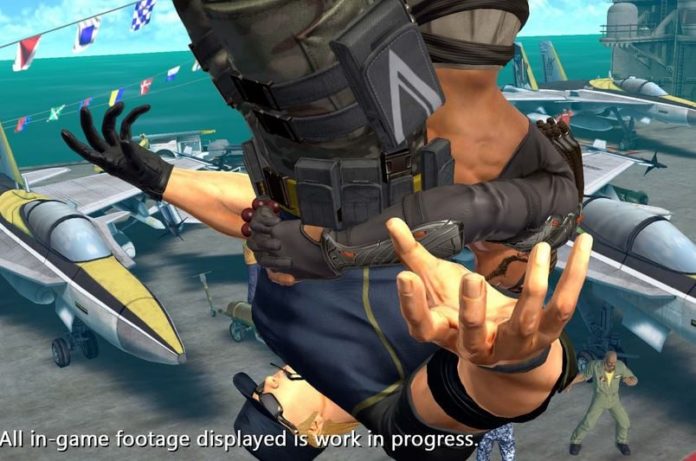 The King of Fighters XIV is set to release later this year exclusively on the PlayStation 4 on August 23rd and today a new trailer along with a bundle of screenshots have been revealed.

The screenshots were released via the SNK Twitter account and feature various characters, which you can view below, and the trailer which focuses on Team Japan, including Kyo Kusanagi, Benimaru Nikaido and Goro Daimon.

Here is the 1:36 long trailer which is called #1 suggesting we have a few more like this on the way: