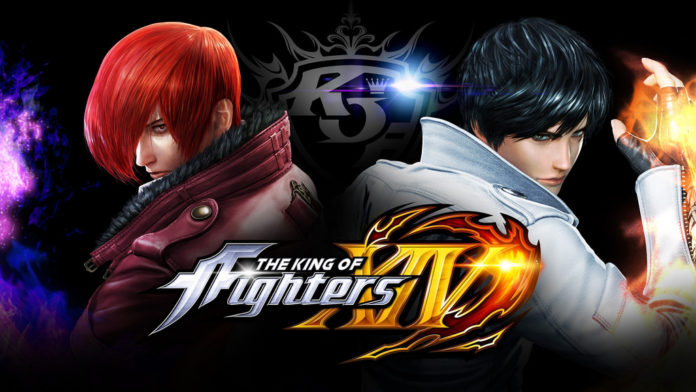 Talk about epic combat moves. All combat fans out there would be thrilled to see this on their PlayStation 4 Consoles.