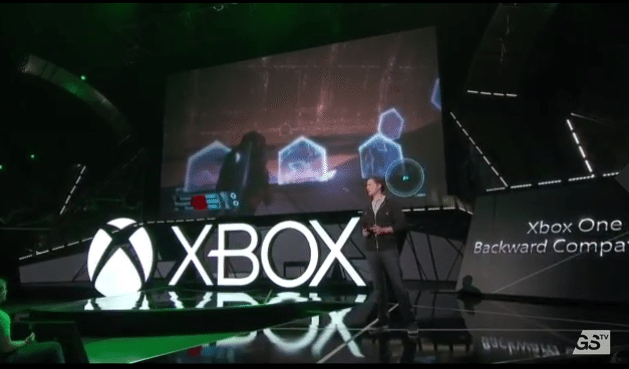 Tibetan Quest: Beyond The World’s End is a casual adventure-puzzler developed by Brave Giant LTD and published by Artifex Mundi. It was released on April 7th, 2016 and is available through the Steam Store for $9.99 (US) or £6.99 (UK). Tibetan Quest is also available on Mac through the Mac App Store.

Well, this is awkward. I wanted to like this game, but its gameplay lets it down quite significantly. The screens are a bit too cluttered with various bits to remembered for what is described as a “casual” game. A casual game should be something that you could pick up and play with relative ease and even after not playing for months you could seamlessly go back to it. Tibetan Quest feels like it’s trying to cram a lot of casual games into a clunky overarching game with a storyline. The games are all pretty much what you’d expect, from finding hidden items (like the screenshot above) to tile swapping games, and other little quests like having to find specific objects to perform certain tasks, like finding the right kind of tool to break some ice or convincing a small Tibetan child to give you his panda trinket.

And this would be alright, if there was some kind of actual challenge involved. And this is where the game falls short massively. When playing one of the mini-puzzles like finding the hidden objects, there is no time limit nor is there a limit on how you click on the screen. So you can actually get through the “puzzle” by just moving your cursor randomly while constantly clicking. and if you can’t find (or if the object doesn’t activate as happened to me), then you can either skip the puzzle or if it’s the hidden object puzzle, you can alternatively play a quick game of mahjong. It’s relevance only seeming to be in case the main puzzle glitches and you don’t want to simply skip. The main areas of the game (such as the featured image at the top of the page) will have various bits to look out for, like Active Zones or the actual hidden objects scenes.

I thought the varying difficulty levels might add some more challenge to the game and it does to a point, adding a penalty system during the hidden objects scenes and not indicating where the active zones are. (Active zones being parts of the main scene that have an action to complete, like breaking ice or breaking ice or maybe melting ice…)

Now the game itself is for the most part quite pleasing on the eye. I personally like the way the graphics look in the main, but again, like the way they tried cramming in too many different elements into the game, they seem to be trying to cram a few different graphics styles in the game instead of picking one and sticking with it. The 3D cutscenes look awful in comparison to the main 2D game, with the graphics looking dated and looking kind of clunky. To be honest, if this game had been released in 2006 and not 2016, you could well be saying the same thing. Finally regarding the graphics, there is a bit of a laugh out loud moment that is present from the opening scene. Instead of using 3D animation or even 2D animation, they have used some kind of poor face-cropping tool to use real faces and then their mouths are manipulated when they speak – and being completely honest, it looks ridiculous, but at least that raised a smile from me.

The sounds within the game are actually quite nice, with soft, soothing music and what Phoebe from Friends would describe as “plinky-plunky”. It’s quite fitting with the style of game that it is and the time period and location in which it’s set. But as with everything with this game, there is quite a significant down-side – the voice acting. The voice acting is shocking – I would actually prefer to just have subtitles than listen to it, however the dialogue that they are reading isn’t exactly wonderful so you can’t blame the actors too much…

Well, well, well. I think you could probably gather if you read the entire article and not just skipped down to the summary, that I am profoundly unimpressed by this game, especially considering that there is actually a cost involved in playing it. I mean, you could play a better game of a similar ilk for free on Facebook called Hidden Objects: Mystery Society.

However, these things are subjective, and one man’s garbage is another man’s treasure. Just because I think the game is a load of old pony, it doesn’t mean you lovely people don’t have opinions yourselves! Let us know what you think of the game if you have it! Do you like it? Do you agree? Tell us in the comments below or in our forums!