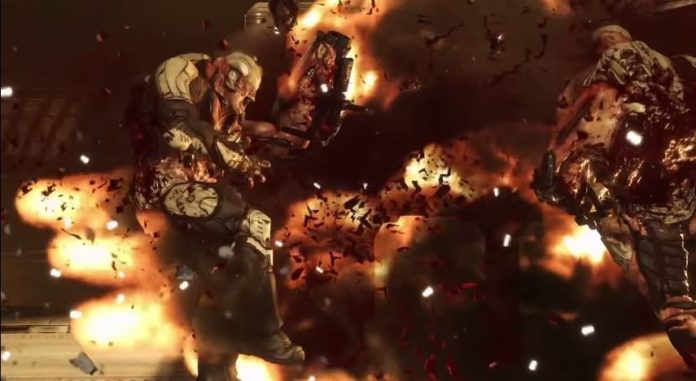 Today (May 6) War Thunder was updated to include a couple of new vehicles (KV-2 mod 1940 and Richard Bong’s P-38J), a new interface showing whether there is a water or oil leak in your aircraft – which is a nice touch, isn’t it.

Oh there are also new decorations in the “other” section, an they’ve improved client stability. So all good really. But not particularly worth my time writing about.

The fact that they now have support on PC (Windows, DX11) for Oculus Rift CV1 – now THAT…that my friends grabs me like I grab a cold beer on a Friday after work. (Yes, we Brits do like cold beers!)

Obviously it’s only just been released, so there could well be some teething issues, but any game like this with VR support has got to be good news.

Are you planning on playing War Thunder with Oculus Rift? Do you think this will be a good fit? Have you been playing it today and can provide some feedback? Tell us what you think in the comments below or on our forums.