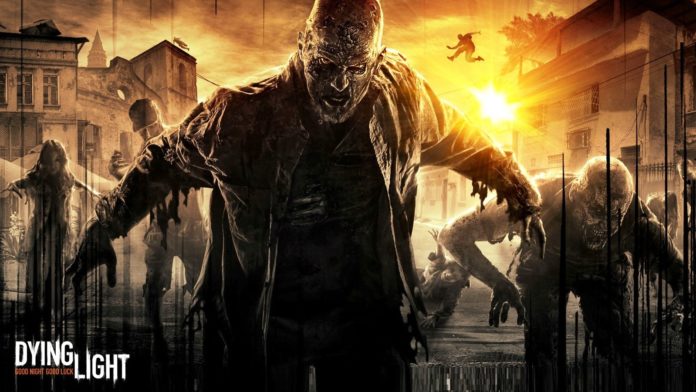 With this sort of surprise, should we be asking WHO IS NEXT? Or better yet WHAT IS NEXT??? Today 2K announced that legendary WCW and WWE star Bill Goldberg will make his virtual return in WWE 2K17, which is the forthcoming release in the WWE video game franchise. Goldberg who was well known for his unprecedented 173-0 singles competition win streak in WCW from 1997 to 1998 and his popular signature line “who is next?”, will now appear in WWE 2K17 through two playable characters representing his WCW and WWE personas. The playable characters, along with two playable arenas – WCW Monday Nitro and Halloween Havoc – will be available as bonus content for those who pre-order the game at participating retailers for the PlayStation4 and PlayStation3 computer entertainment systems, as well as Xbox One and Xbox 360.

Here is a look at the trailer revealing Goldberg’s addition.

WWE fans all know that every year the Single-player Campaign known as the2K Showcase focuses on a specific era or an iconic Superstar’s career. With the introduction of Goldberg, does this means that the Showcase for this year is probably the Monday night Wars? If that is true the we will be saying hello to some of the greatest wrestlers in the 1990s nd early 2000s as there will be a massive roster.

WWE 2K17 is currently scheduled for worldwide release in October 2016.