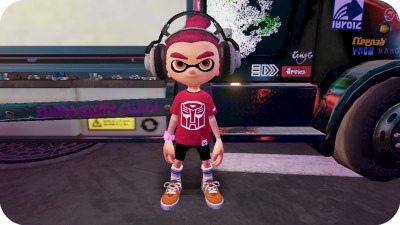 Microsoft didn’t announce any new hardware, but continued their ever growing presence of Kinect by showcasing a whole host of games for it.

Sony unveiled their next-gen handheld device, the PlayStation Vita which garnered a lot of attention, while Nintendo yet again stole the show, but this time by unveiling their next-gen console – the Nintendo WiiU.

As well as the 3 major players hosting big press conferences, EA and Ubisoft also held big conferences with Konami hosting a pre-E3 event which included a number of cities around the world including Los Angeles, Sao Paulo and Mexico City.

Again, there was a whole host of new games which made their E3 débuts in 2011, which included:

You know the drill! Are there any great games that I’ve missed off this list? What did you make of the PS Vita or WiiU when they were announced? Which of the games on the list above do you still play regularly? How did 2011 match up to this year’s presentations? Let us know in the comments below.