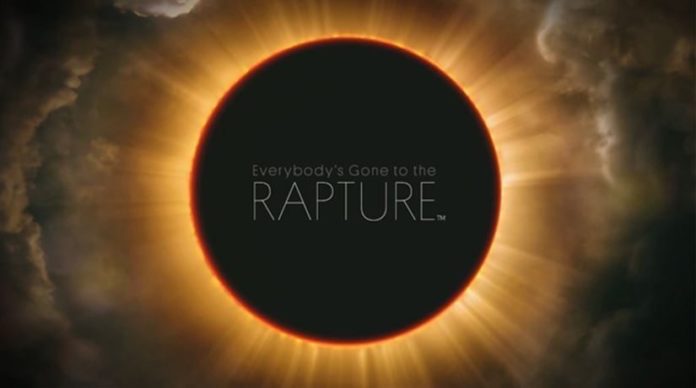 E3 2013 continued it’s success of the previous couple of years and the highlights of this years event was undoubtedly the announcements from Microsoft and Sony regarding their next-gen consoles.

All the usual suspects now held press conferences apart from Nintendo, who chose instead to host smaller, specifically focuses events throughout E3 as well as airing a special edition of Nintendo Direct which focused on new games.

Microsoft’s conference focused on one major thing – the Xbox One. They announced during E3 that the Xbox One would be released in November 2013 and unveiled some of the games that would go with it. Controversy did surround Microsoft’s conference however, as during a showcase for Killer Instinct, the on-stage demonstrators made apparent references to rape – which Microsoft swiftly apologized for.

Ubisoft and EA were the other 2. now standard, press conferences as again they focused on their own games franchises.

There were again a number of games that made their E3 debut in 2013, including:

Again some absolute crackers! Now that we’re getting closer to the present day and this years E3, a lot of these games now haven’t been out a massive amount. What games were you most looking forward to from E3 2013? What games have I missed out? Let us know in the comments below!