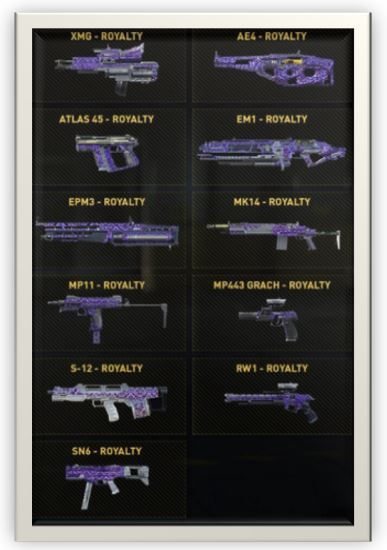 Looks like we made it! After looking back at E3 2006, we have made our way through the years to E3 2015 and pretty much where we are now.

There were now a total of 9 major press conferences at E3 2015, with Nintendo for the 3rd consecutive year not having a traditional press conference and having a pre-recorded announcement that they named the Nintendo Digital Event. Nintendo also hosted their Nintendo World Championship, to mark 25 years since the last one and first one.

Sony’s conference was solely based on games, whereas Microsoft’s also had the announcement of Xbox One backward compatibility and their new Elite Controller.

There were major conferences from EA and Ubisoft again, while Bethesda and Square Enix also held conferences. There was for the first time a specialised PC Gaming Show and the new kids on the block, Oculus – who hosted a pre-E3 event where the final design for the Oculus Rift was revealed.

The big games that made their E3 debut in 2015 included:

Again some awesome games, but are there any that made their E3 debut last year that I’ve missed off? What was the highlight of E3 last year for you? Let us know in the comments or in the RGM Forums.