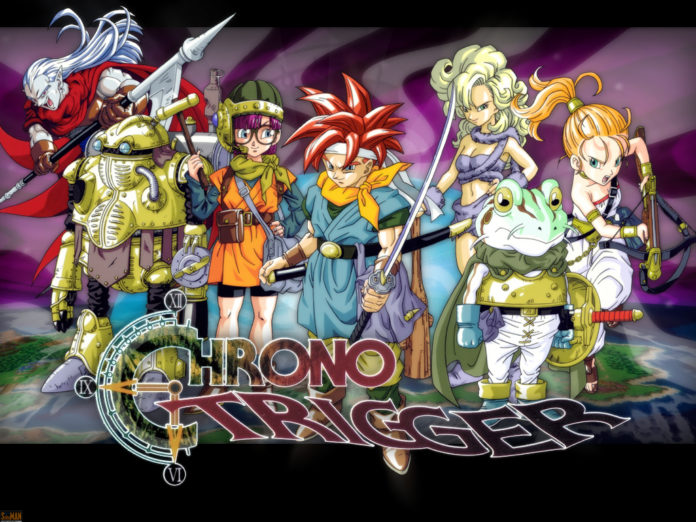 If you ask gamers that were at the game of playing JRPG in the 1990s, a lot of them would tell you that Chrono Trigger was one of the best, if not the best RPG, of that era.  Some would even still do that today.  Back then, when Squaresoft and Enix were two separate entities, a dream project that would put to profit a collaboration between the two studios was very exciting.  Thus came Chrono Trigger, having as a director Takashi Tokita, who is today a producer and senior manager at Square Enix.

This special context has made this game an untouchable for many, and probably the same for the company.  During an interview with Game Informer, he mentioned that even its development was very special, very festive where the atmosphere felt a grand festival.  A lot of people worked on that game, this project becoming the main focus after the release of Final Fantasy VI (which was called Final Fantasy III in the US on Super Nintendo). 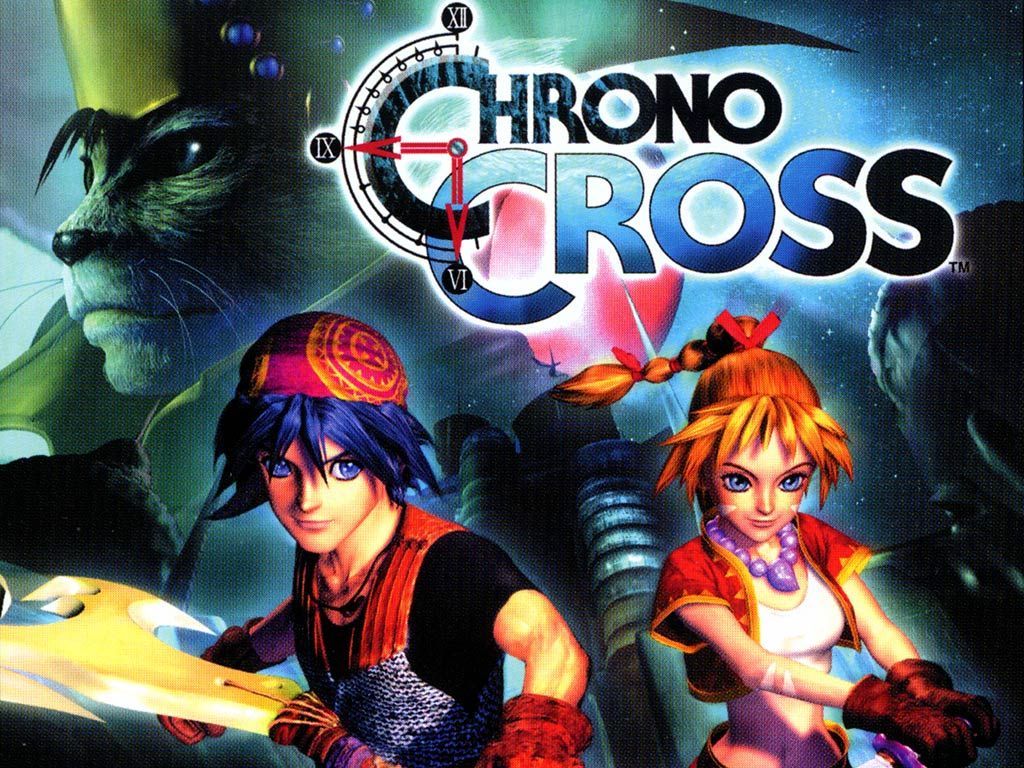 This particular scenario might be the reason why Square Enix has not commit to anything regarding this franchise, despite the love of the original game and its sequel, Chrono Cross, on PlayStation 1.  However, M. Tokita mentioned that we are not alone who would like to see this franchise come back.

“Personally, if there is ever an opportunity, I would love to see a high-quality, high-end version of Chrono Trigger.  Or a movie production, or something of the sort.”

Tackling such a project would be very frightening task, but I would happily contribute to its success.  Chrono Trigger is such a pinnacle of JRPGs and to see it live again.  Are you as much a fan as me ? Do you have great memories about the game ? Have you just miss the boat on this one ? Do you think today’s world would gladly accept a new game in the franchise or a remake of one of the existing ones ? Let us know in the comments and forums.