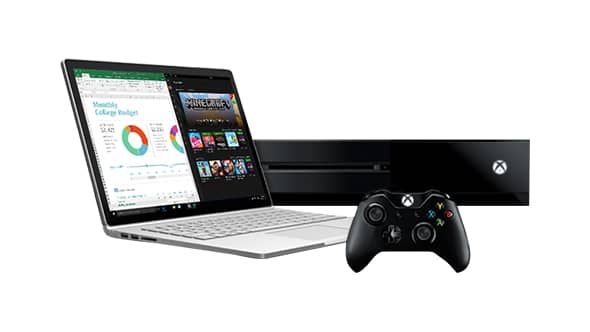 Microsoft’s newest promotion is here, and it’s almost too hard to say no if you’re a qualifying student. From now until August 14 if you purchase a surface pro 4 ($899) and an Xbox One ($299) from the Microsoft store, the price of the Xbox will be taken off at checkout.

Keep in mind that the Xbox One S will be coming out this fall with some improved specs that might be worth waiting for. It mostly revolves around 4K support and a 40% lighter design, along with an updated controller. Plus the best part is that it won’t cost anymore than current version of Xbox One.

If you plan on going to college in the fall, or just need a new laptop, this is a great way to go about getting your hands on the new surface. And if you already have an Xbox One then you can use the free one to give as a present to an unsuspecting family member or friend. Whatever the case is, make sure you do all of your work before playing on your new Xbox, because I know you wouldn’t dare play Battlefield even though you have a 10 page paper due the next day;)