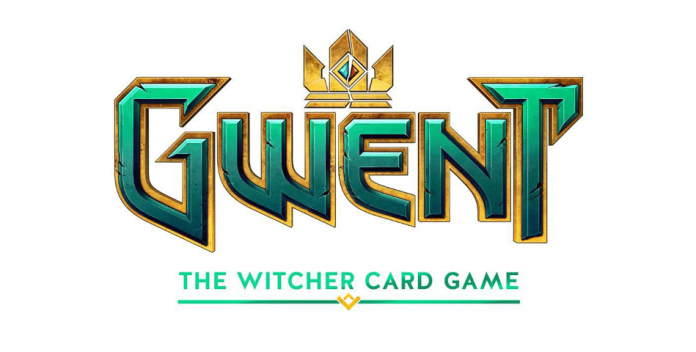 CD Projekt have filed a trademark for Gwent The Witcher Card Game via the European Intellectual Property Office. Gwent is a popular card game that is played in-game in The Witcher 3: Wild Hunt, which now appears to be all set to become its own standalone title.

CD Projekt previously said  they would announce a new kind of game that was “previously unexplored by the studio” at E3. This seems to fit the bill and might mean Gwent The Witcher Card Game will be revealed at E3, I personally can’t wait.