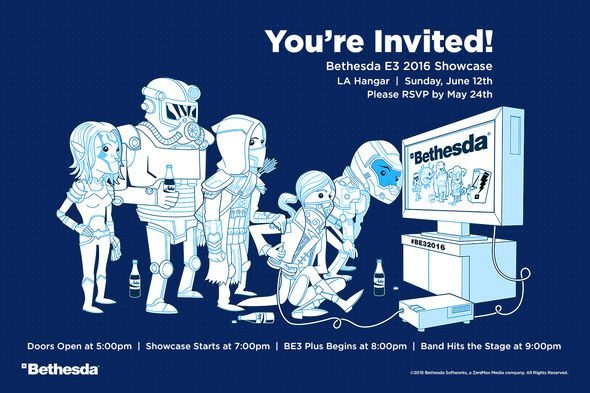 During Bethesda’s E3 press conference, they announced that additional content for last year’s Fallout 4 is not over yet.

The company took some time to talk about its first mobile game, Fallout Shelter. Following the success it had, with millions of downloads, they’ve also announced that an important update will be released next month, including new kinds of combat system, new characters to meet, new weapons and enemies, new locations to explore, etc. Also, an announcement was made that a PC version will get released for the game. All of this should be available in July.

You can take a look at the video below for the actual unveiling of all that from no other than Bethesda Game Studios’ Game Director Todd Howard.

It seems that Bethesda is not willing to let us forget about the Wastelands.  Are you happy with those announcements ? Will you continue to play Fallout 4 ? or spend some more time with Fallout Shelter ? Let us know in the comments.