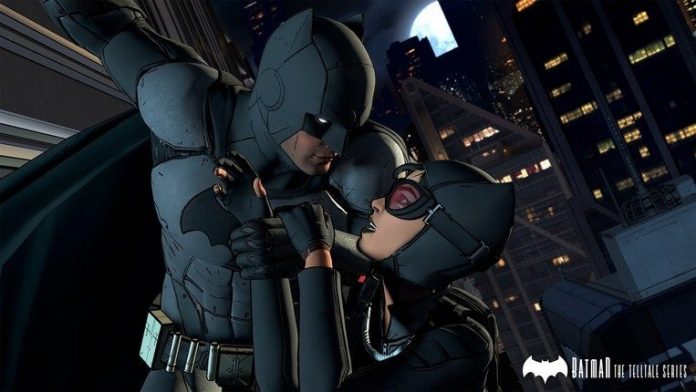 It’s been quite a while since the collaboration between Telltale and DC regarding a Batman series has been announced, but we finally have a glimpse of the image quality of the new engine, and some gameplay information.

We now know that the story will focus on both Bruce Wayne and Batman, where the decisions made by one will affect the outcome and encounters of the other. The story will feature “a complex drama, rich with action, crime, corruption, and villainy lurking around every corner of Gotham City”, according to Kevin Bruner, Co-Founder and CEO of Telltale Games.

Also, a couple of screens were released displaying a taste of the image quality of the game, which the company describes as “a living, breathing comic book”. (You can click on the image to go to the image gallery and have the ability to see the image in full resolution.)

A part of the cast was also unveiled :

The game is shaping up nicely, with its new engine, a crazy good cast and a story that has potential to be on par with all the previous works from Telltale.  Are you excited for this? Will this be a must-have of this summer? Let us know in the comments.