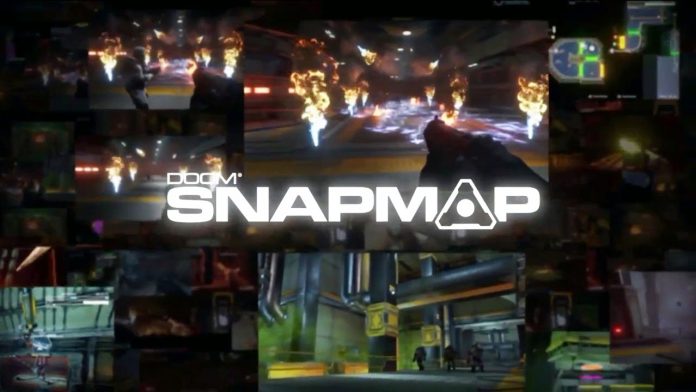 With the recent success of DOOM, and the popularity of the built in mods/creation tool – Doom SnapMap, an announcement was made that all upcoming updates to this tool will be free.  There will be a lot of new props and items, and also the ability to create single player experiences.

They also announced 2 new multiplayer modes called Exodus (a capture the flag mode with a DOOM twist) and Sector (a capture and hold mode). Later this summer, there will be a release of 3 new free-for-all modes, including Classic Deathmatch. Also available next month, the first premium DLC pack will be released, called Unto the Devil, which will include 3 new multiplayer maps: Offering, Cataclysm and Ritual.  There will also be a new playable demon called the Harvester, a new gun, equipment items, armor sets, taunts, and more.

Did we mention all this is free?

As an homage to the good ol’ days of Shareware, they are giving everyone who hasn’t tried the game the ability to play through the first chapter for free on all platforms (PC, XO, PS4) during the week of E3.

If you haven’t had the chance to experience the full-on in-your-face action of DOOM, now is the time! Great news for all FPS lovers! Are you already enjoying this game? Will you try the free demo of the first level this week to see what everyone’s been talking about? Let us know in the comments.