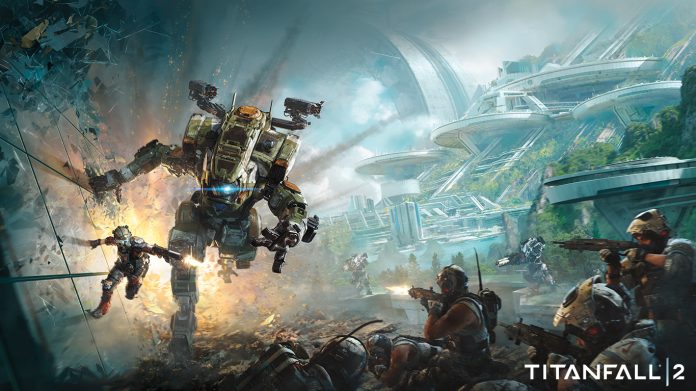 A mere couple of hours before the official start of E3 and the EA Press Conference, a trailer for Titanfall 2 was released, displaying tidbits of the single player campaign with gameplay footage from the game.  It looks like the story will be around a rescue and protect mission of a pilot that is caught behind enemy lines.

Very pretty game indeed! Will this game be what the first game should have been (according to many)? Will this game live up to the hype?  We’ll see.  In the meantime, let’s wait for the official EA Press Conference in less than 1 hour and see what it’s all about.  Let us know what you think in the comments.