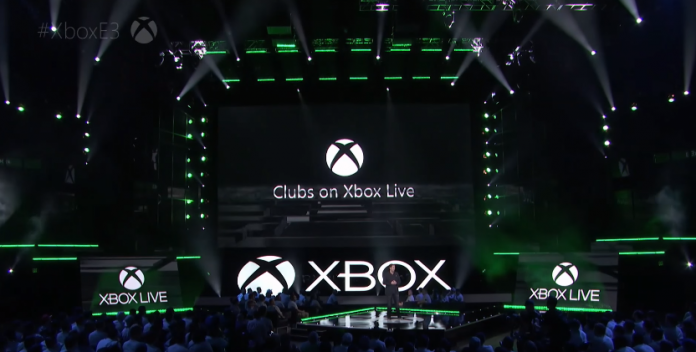 “Xbox One Multiplayer has introduced a more faster and reliable network in regards to live streaming and we thank all Xbox One supporters for giving us their feedback. Listening to your feedback is one of the most important things that we do. Xbox One will be introducing backwards compatibility in a variety of games such as Rocket League. Your feedback drives us every day.” – Mike Ybarra

Xbox Live has a history of having great community of gamers and continues to introduce great clubs and multiplayer features for Xbox Live communities.

Xbox One will introduce easier multiplayer grouping for people to find other gamers; making gaming easier particularly for co-operative gaming.

Competitive gaming has been the core of Xbox which will be introducing a tournament platform on Xbox Live so gamers can compete solo or with friends. In the true spirit of competitive gaming Xbox will have it’s own ARENA for a majority of all future games released.