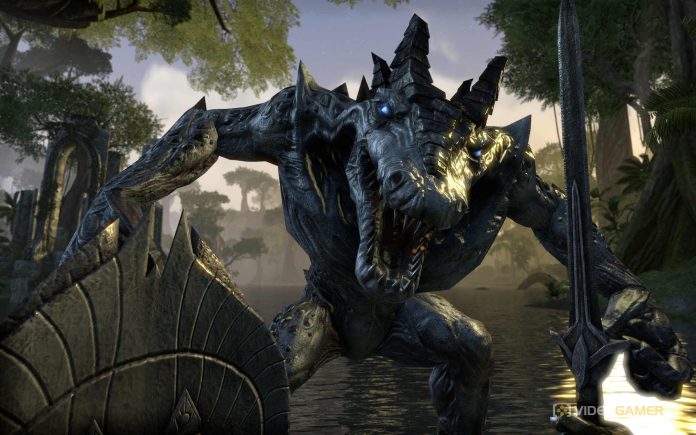 The Bethesda press conference at E3 2016 has wrapped up and WOW, they really brought a lot to the table. Much to the delight of Elder Scroll fans, a remaster was announced for PlayStation 4, Xbox One and PC for Elder Scrolls: Skyrim.

The remastered version of Skyrim will be available this fall and releasing even sooner is the addition of the Dark Brotherhood DLC to ESO which is a wonderful way to celebrate the one year anniversary of its release.

With a player base of over 7 million, ESO on current generation platforms will remove all level restrictions so anyone can access any part of the game after they have completed the tutorial and the Dark Brotherhood DLC for ESO will be available in-game this week.

This announcement is MASSIVE news for fans of the franchise so instead of me ruining all the fun for you, here, take a look for yourself: