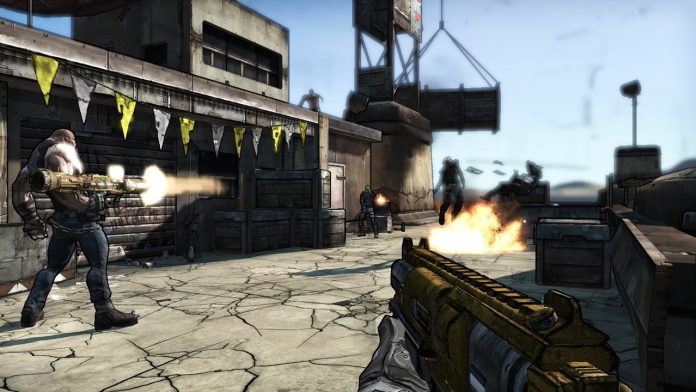 2009 was the year the E3 essentially relaunched itself into it’s old format. With dwindling numbers since their “invite only” style, the ESA knew a change had to be made, and that was to change the event to how it used to be, and how we recognize it today. The 2009 event was well received by publishers, developers and gamers alike who were disappointed and dismayed by the direction the event had taken in 2007 and 2008.

E3 2009 saw the reveal of PlayStation Move and Xbox Kinect (revealed as Project Natal), as the 2 rivals sought ways to play catch-up somewhat with the, by then, runaway success of the Nintendo Wii, who announced their Wii Vitality Sensor.

Microsoft arguably brought the most firepower with them, including speakers Paul McCartney and Ringo Starr, Steven Spielberg and Tony Hawk. A whole host of new games were announced, and Project Natal (as I remember) seemed to be the best piece of kit from this year.

An enormous raft of games for all platforms made their E3 debut this year, some of the best games were:

As you can see, an absolutely enormous improvement on E3 2008’s game list, with many of those games still being enjoyed regularly today, and with E3 rumors for debut showings of Left 4 Dead 3 and Red Dead Redemption 2 this is a good year to link back to.

What do you remember of E3 2009? Were there any notable games I’ve missed from my list? What about the games that made their E3 debut in 2009, what do you think of them? Let us know in the comments below.