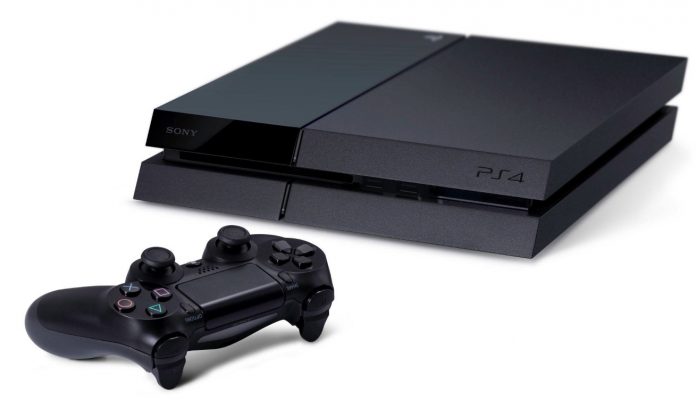 The days and weeks before E3 are always subject to rumour and conjecture and today is no exception. As reported in an article by Financial Times, Andrew House of Sony Interactive Entertainment has finally confirmed the existence of a new “high-end PS4”.

No price has been confirmed but it will be more expensive than the current model. Additionally, both SKUs will be sold throughout this generation. This newer model does not replace the existing PS4 SKU.

Here is an excerpt from the article:

Andrew House, president and global chief executive of Sony Interactive Entertainment, told the Financial Times that the “high-end PS4” would be more expensive than the current $350 version.

“It is intended to sit alongside and complement the standard PS4,” he said. “We will be selling both [versions] through the life cycle.”

The new console, which is codenamed “Neo”, will target hardcore gamers, he said, as well as consumers with a 4K television set looking for more high-resolution content.

As well as new hardware, Sony is also seeking to broaden the appeal of the PS4 through new services such as its PS Vue internet TV and a PS Music partnership with Spotify, the streaming company.

Reports of the new console emerged in March on gaming news site Kotaku after Sony began talking to developers about creating games that were compatible with the improved hardware.

Anticipation intensified ahead of next week’s E3 gaming conference in Los Angeles, where Microsoft is also believed to be planning to launch an updated Xbox One console.

However, in a move that may disappoint some fans, Mr House said that Sony would not be unveiling its new console next week and refused to say when or at what price the unit would go on sale. “We want to ensure we have a full range of the best experiences on the new system that we can showcase in their entirety,” he said.

Nonetheless, he downplayed concerns that the move would cause interoperability problems between the old and new PS4 hardware.

Both PS4 variants will also support its forthcoming virtual reality headset, which will go on sale later this year.

Developers should also see a “seamless” experience between the two versions, he said, requiring a “small but manageable” amount of extra work when creating a game for both.

Unfortunately, it doesn’t seem like SONY will be unveiling the console next week at E3 however, the official confirmation of its existence should be enough to keep it the topic of discussion for gaming fans for the next few weeks.