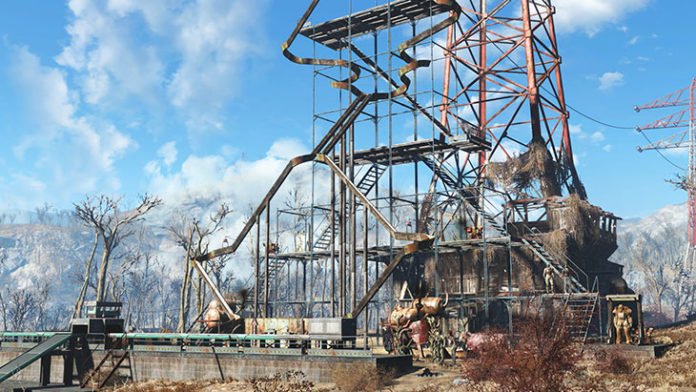 Bethesda Game Studios, developers of Fallout 4 today announced that the PS4 mods beta for the game has been delayed. The Fallout 4′s mod program was previously slated to be launched this month on PlayStation 4.

We regret to say that the PS4 Mods Beta for Fallout 4 has been delayed. We will update everyone when we can.

Earlier this month, Bethesda confessed to having some pretty serious issues with Fallout 4 PS4 mods such as an inability to use PC textures, problems with sound files, and a 900 mb storage limit.

Fallout 4 mods have already debuted  on Xbox One  since May. Mods are created on PC and then published to Bethesda.net, where Xbox One players can download them. The same setup is likely to be in place for the eventual PS4 release.