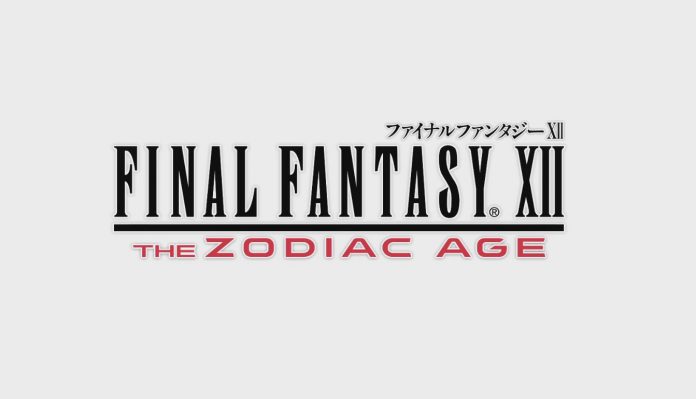 Square Enix has announced that Final Fantasy XII: The Zodiac Age will be released in 2017 for PlayStation 4 in Japan.

The game, originally released for PlayStation 2 in 2006, is being remastered and reports are that the new release which will be a HD version, will be based on Final Fantasy XII International Zodiac Job System. Revamping character models and cut scenes are not all that the game has in store, it will feature auto-save, an improved turbo mode and of course shorter load time. Although no report has been made about a western release date all Final Fantasy fans have something to look forward to in the coming year. Here is a teaser trailer of the upcoming game: