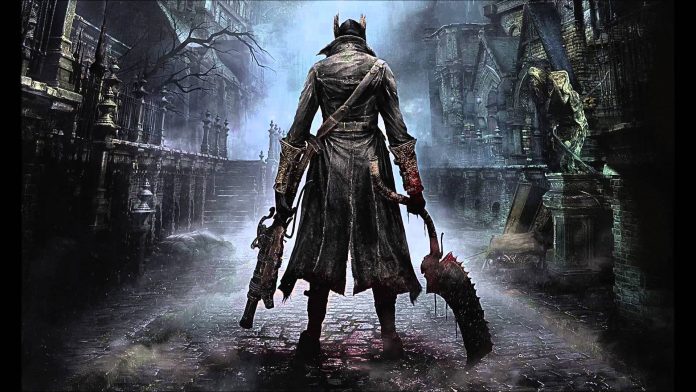 In a newly released interview with 4gamer.net, Miyazaki revealed From Software have 3 internal projects at the moment.

The Dark Souls Series had a huge hardcore fan base who loved all the games despite the flaws so I think because of that, one of these new projects are most likely something around that universe, gameplay and mechanics.

Bloodborne also did incredibly well so I think that Bloodborne 2 is still a huge possibility, it was well received and it was a little easier than the Dark Souls series.

The third project that From Software are working on I have no idea what it could be but we could hear more at E3 this week.